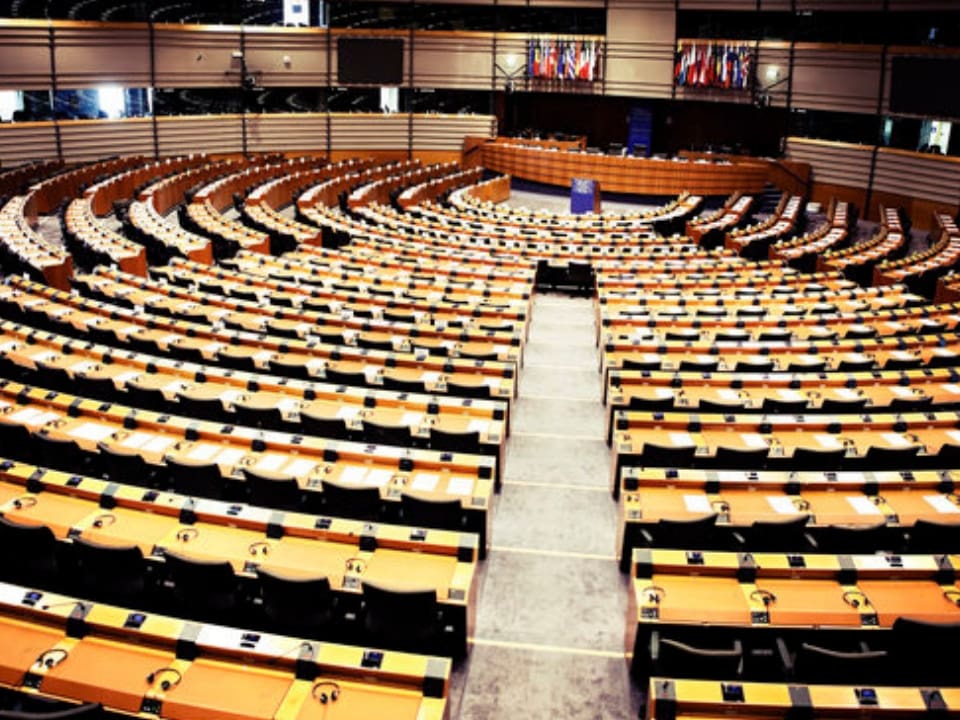 The Commission’s proposal to introduce an EU-wide right for press publishers is wolf in sheep’s clothing.

Almost two years to the day the European Commission launched its proposal for a copyright reform, the European Parliament is expected to adopt its final position. The stakes are existential for online news publishers and the potential impact on media pluralism dire.

The Commission’s proposal to introduce an EU-wide right for press publishers is wolf in sheep’s clothing. It favors outdated and failing business models backed by large traditional media organisations to the detriment of proven, innovative business models that have enabled numerous media publishers not only to survive but thrive in this digital era. Worst of all, user consumption of news could become locked in, limited only to the news that some large publishers are willing to cover.

A similar right was introduced in Germany and Spain with harmful consequences. The mere adoption of the law in Spain, which still has not entered into force to this day, was enough to wreak havoc throughout the ecosystem as revealed in a study commissioned by the Spanish Association of Periodical Publications (AEEPP). Fearing a decline in readership as a result of the regulation, publisher advertising revenues in Spain plummeted by an estimated € 9-18 million. The new law also led to the closure of several news aggregators whilst Menéame, a Spanish aggregator, stated that they would be forced to close down if they would have to pay the tariffs of the Spanish Reproduction Rights Centre (CEDRO) which would exceed Menéame’s annual revenues by a factor of 20. The consequences disproportionately affect smaller online press publishers thus curbing media pluralism and negatively impacting competition.

Failure to appreciate this lesson in our not so distant history has resulted in the blind leading the blind. Large news conglomerates are insistent on an archaic approach to news media and are misleading Members of the European Parliament (MEPs) – who are representing the citizens – into sending our media landscape into a digital stone age. In fact, MEPs are being told that the current proposal represents the wishes of the “entire media industry.” As chair of the Coalition of European Innovative Media Publishers, representing hundreds of European published, news outlets and national associations, I can affirmatively say that the EU proposal is not our wish and urge MEPs to consider more sensible, forward-thinking voices in this debate.

We call in particular on Member of the European Parliament, Axel Voss, whose leadership on this file has resulted in the  promotion of a position  neglecting the deafening calls from academics and even studies from its own research department.

Indeed, the compromise suggested by the Legal Affairs Committee (JURI) would require licenses for even the shortest snippets or excerpts of texts, including hyperlinks that would include such snippets. At a time when fake news has been rampant and trusted, multi-sourced news more important than ever, imagine the ramifications for the user experience if they no longer could access news as freely.  Each national legislator will have to decide whether it wants to introduce an exception to the neighbouring right or not, increasing the legal fragmentation in our market rather than harmonising it. The entire article undermines the fundamentals of how the internet works and deals a fatal blow to the hundreds of publishers that have carved out their place within the digital realm.

The beauty of our democracy is that you can only ignore the majority for so long until it tells you that enough is enough. In a historical plenary vote in early July, the majority of Members of European Parliament decided to make a stand and rejected Axel Voss’s position as their own by triggering a rarely used procedure.

Lawmakers should draw lessons and take a more sensible approach when amending the text, going back to the compromise of MEP Axel Voss’ predecessor, Ms. Cachia Comodini, who suggested to give press publishers a legal presumption of ownership, which would strengthen our bargaining position and facilitate the enforcement of these licenses and copyright infringement.