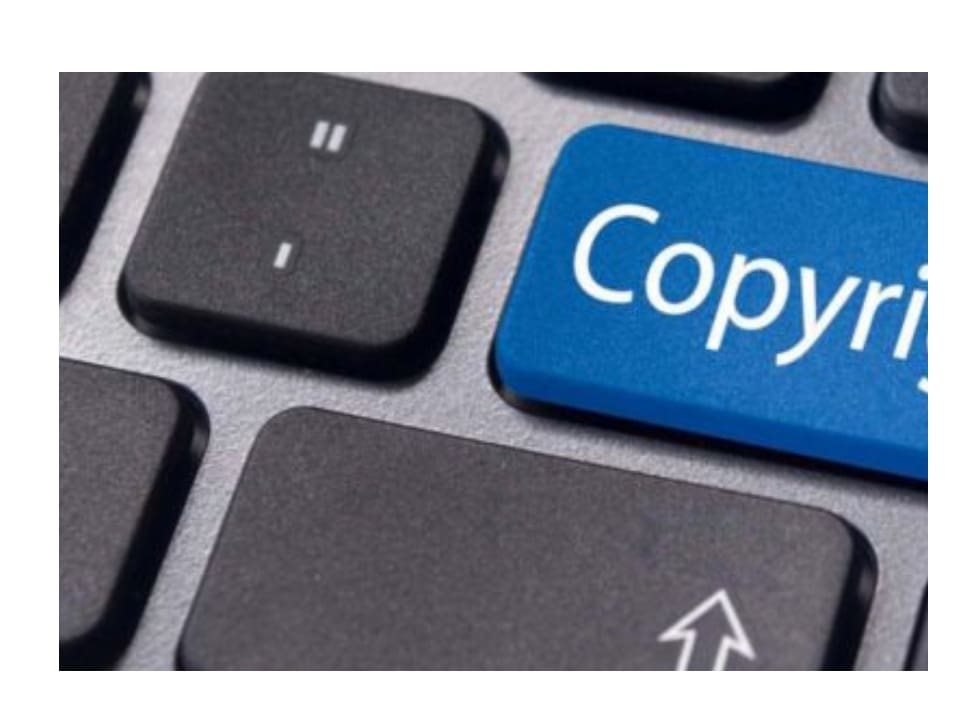 The Commission proposal to introduce a EU-wide “neighbouring right” in the Copyright reform has become a polarized and sensitive topic where misperceptions are widely widespread. With a view to contribute to an informed debate, Carlos Astiz, Chairman of the European Innovative Media Publishers replies to the latest campaign launched by new agencies and busts their arguments.

EU policy makers hit a nerve when, through the reform of the copyright framework, touched on the relations between publishers and news aggregators. Stakeholder groups had their say and so did we: the Coalition of Media Publishers (and I as their spokesperson) got into the game and made sure that the interests of small digital publishers were well heard. When the going gets rough, the tough just go.

However, I was not only in disagreement but, also, disappointed to witness Europe’s biggest news agencies endorse a misguided campaign for the so-called “neighbouring right” last week. It is unsettling that they would do this at the direct expense of representatives of their industry such as smaller independent publishers, content creators and journalists across Europe. Whilst their stated goal is to solve the problems facing the publishing industry, and their named target is the big online platforms like Google and Facebook, it is the smaller, independent and indigenous family-owned publishers in every country in the EU that will ultimately pay the price.

It is difficult to see, in the proposed “neighbouring right”, what large publishers claim to need: a legal tool for sharing revenues and distribute costs amongst players in the media industry. On the basis of existing examples or previous experiences, I only see restrictions to linking and sharing content in juxtaposition with the power of larger players to extract more money for themselves. If those could cope with less online presence, smaller publishers cannot.

In their plea, the CEOs of these profitable media companies cite the Spanish and German examples attempts to introduce such right, when it is well known that they had a devastating effect in those markets. In the last case, that I experienced myself and many of the Coalition’s members with me, the neighbouring right led to huge decreases in online traffic, with Spanish publications alone seeing an 8-to-15 percent decrease. Many small publications haven’t survived this damage where it was attempted and many other will follow if this measure were to be introduced across the EU. All the while, big platforms like Google and Facebook will escape unscathed like they did in Germany and Spain. And big publishing houses will continue to grow.

The massive companies that own these wires’ biggest clients, like Axel Springer (with revenues of nearly €600 million in 2016) and News Corp (with nearly $900 million in fiscal year 2017), have used their influence in government to push for this rule. Axel Springer even boasted to shareholders of the increase in profits a neighbouring right in Germany could mean for them. In their 2016 Annual Report, this mega corporation called the introduction of a neighbouring right a “political and legal opportunity” for them.

Lastly, these news wires used the pages of one of their biggest customers – Le Monde – to circulate their open letter demanding that European politicians introduce a so-called “neighbouring right’ for content. I respond to them on behalf of all the members of the Coalition of European Media Publishers and many others that can’t make their voice heard.

In an age where the access to true, fair, and balanced information is becoming more and more important, is imperative that our politicians do not support a measure which will have the direct opposite effect. The financial gain for a select few is not worth destroying the free flow of and access to information for all European citizens.

We expect more of our press and wire services than this abuse of their influence, and their money, in favour of greater profits for their largest clients. As me, many others stand against the neighbouring right and in favour of creating the right environment for forward-looking, modern and diverse European press.

We call on policy makers to refrain from including a new ‘neighbouring right’ in the copyright proposal and we encourage them to consider smart tools valuing our whole industry and our readers.